April 1st came and it turns out 2020 was not a joke, unfortunately. As the quarantine continues, so does the weirdness in culture. Let's look at what April had to offer. 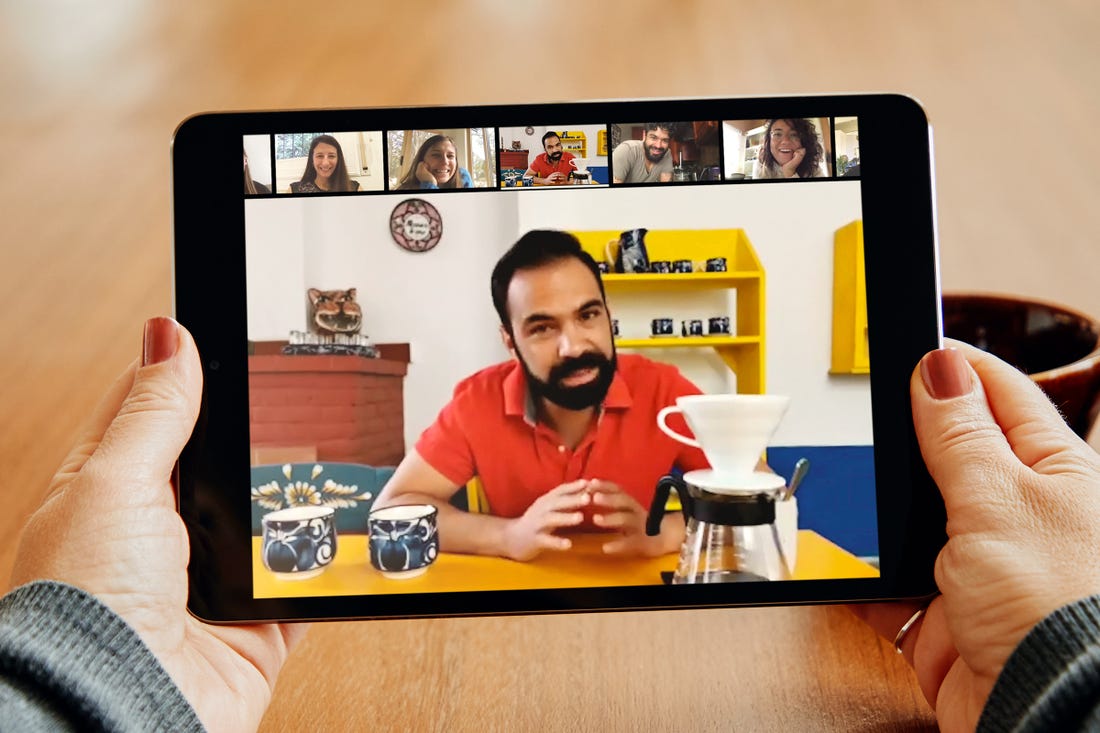 Airbnb is shifting its Experiences platform, which sells guided tours and tourist activities like cooking and pottery classes, to the virtual world with online experiences that will be hosted through Zoom.

With half of the world sheltering in place, travel has been placed on indefinite hold. Airbnb is pitching its Online Experiences service as a new way to connect with people around the world and help hosts earn income throughout the COVID-19 disruptions. So far, the platform features activities from 30 countries and includes everything from learning about K-beauty from a TV host in Seoul to learning the art of meditation from a Japanese monk in Osaka or making homemade pasta with an Italian nonna in Rome.

Older, isolated adults can also sign up for a free Online Experience and learn a new skill through groups like SAGE, which works to improve the lives of LGBT older people, and the National Council on Aging. Other experiences include learning magic, tapas classes from Portugal and training with a British Olympian. Sign us up!

As the coronavirus pandemic continues, many couples who’ve had their weddings upended. Because of the current situation, the basic tenets of a wedding have become dangerous (even illegal in many cases). Naturally, asking a large group of people, including elderly relatives, to travel on planes and spend days in close proximity now sounds less like a celebration and more like a death sentence.

Many couples have simply decided to postpone their weddings. But others have moved their ceremonies online. In fact, a search for #ZoomWedding on Instagram turns up over 100 photos of couples who’ve live-streamed their nuptials. Who could’ve guessed Zoom weddings would ever be a thing? 2020 keeps getting weirder by the day… 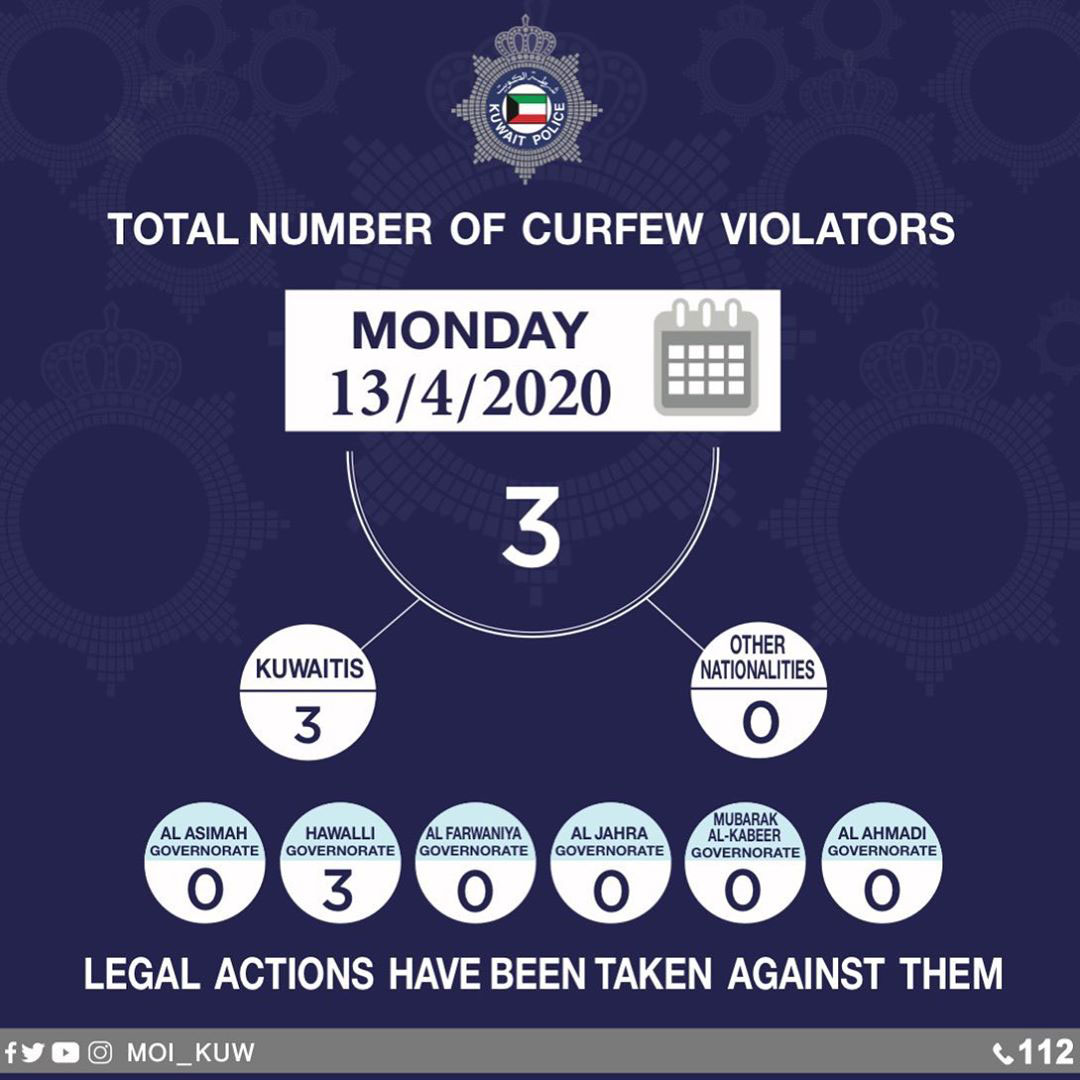 Social Distancing Made Easy For those among us who still are unsure about the correct amount of distance to keep while out in public, We Are Social has now created a solution. The social-distancing Snapchat lens The Snap Safe lens helps smartphone users ensure they stay at least two metres away from others, using proximity augmented-reality technology to show how far away people need to stand when out and about.

We Are Social’s creative team in London designed the app in response to last week’s open brief to creatives from the United Nations, which asked for help in promoting six key messages, including the importance of physical distancing during the global pandemic.

The design of the lens, and supporting branding, is based on the bold, black-on-yellow motif of physical safety barriers and warning signs.

If people get too close to the user, the lens displays a warning that reads: "Stay back. Save lives." Snapchat launched a similar idea earlier this week called My Social Distance in partnership with the World Health Organisation.

Shlonik Is Watching You We all feel a sense of guilt as we leave our house for that daily hour of exercise everyday, some people might even be worried the police will stop and cite them. Well, that doesn’t even come close to Kuwait’s measures to keep their country safe.

The Ministry of Health in Kuwait launched an app called Shlonik a few weeks ago – an app that must be used by people returning to Kuwait from abroad, meant to help the government keep track of those who are meant to be quarantined at home. To prevent quarantiners from leaving their phone at home and just leaving the house, the app can send a message at random times which needs to be answered. If it isn’t answered within 5 minutes, then the Ministry prevention team will start taking action.

In addition to this app, the Ministry of Health also uses their Instagram account to allow Kuwaiti people to track new Coronavirus cases. Users can also track the curfew violators on the Ministry of Interior account. In what can only be described as a “Kuwaitis vs Other Nationalities” scoring. But since Kuwaitis don’t have any live sports to watch, perhaps this is the next best thing. Hard luck Kuwaitis, maybe you’ll do better next time.

And As Always... Culture Never Stops Being Fucking Weird 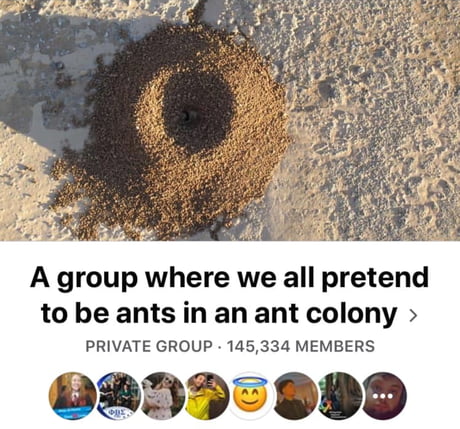 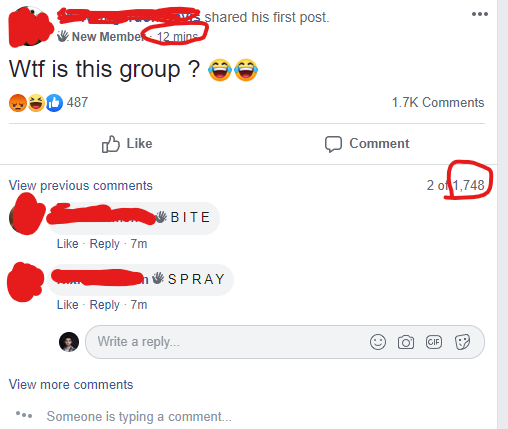 Love fast food? Into footwear? GREAT, then the latest fast food chains and footwear brand collabs will have you drooling.

KFC and Crocs have teamed up to create statement footwear for the diehard fried chicken fan. The design of the resulting Croc pays homage to KFC’s classic bucket of chicken: the upper part boasts a picture of KFC’s iconic chicken while the lower part evokes the brand’s classic red and white striped bucket, which the chicken is dispensed in. What truly makes this shoe over-the-top is the accompanying mini fried chicken charm, which actually smells like fried chicken.

Dunkin’ and Saucony have once more teamed up to debut a running shoe to celebrate the Boston Marathon in April. The Saucony x Dunkin’ Kinvara 10 features the Dunkin’ logo, strawberry-frosted donut charms, and coffee cups, and has the word “Boston” emblazoned on the sneaker’s reflective strip. Also, donut lovers will be excited to hear that the limited-edition kicks come in a custom shoebox reminiscent of Dunkin’s iconic pink and orange donut box.

Cult declared In-N-Out Burger is staking its claim as the trendiest fast food chain with the release of In-N-Out branded slip on sneakers - perfect for skateboarding to the beach (whenever lockdown ends, of course). The sneakers are printed with the same pattern as the chain’s highly-recognizable soft drink cup, which boasts wavy red lines and tiny palm trees on a white background. These “Drink Cup Shoes” are packaged in a box that has the same drink cup pattern around the side and the classic In-N-Out logo on top.

Which brands will be next to jump on this trend? We’re hoping for Supreme + Nando’s..

You Know Quarantine Is Getting To You When You Pretend To Be An Ant In A Colony..

If you haven’t completely lost your marbles yet, good on you. The rest of us have taken up new (extremely odd) hobbies. Who needs knitting when you can pretend you’re an ant bringing food to the Queen in your ant colony?

Welcome to “A group where we all pretend to be ants in an ant colony,” a Facebook group with over 135,000 members who are pretending to be ants in an ant colony. You’d expect this to be a new phenomenon, but it’s actually been around since June last year. As if this particular group wasn’t weird enough, it’s part of a large, interconnected network of Facebook groups centered on loud and fervent pretending. One of the largest is “We Pretend It’s 2007-2012 Internet,” a haven for Club Penguin references, troll faces, and long-forgotten meme formats.

There is, however, something special about the ant colony group. There’s a unique earnestness to the interactions; it feels like a world. A Facebook user confesses that he’s in love with the Queen, and 120 commenters urge him to set aside his infatuation, remember his purpose, and get back to work. A member announces that a larva is missing; commenters split into search parties, some volunteer information, others ask for updates, and the larva is eventually found.

We’re not sure if this is the start of a new movement of people pretending to be bugs on Facebook, but even if it is, it’s completely understandable in these times. Whatever keeps you (in)sane.

That's all, folks! We hope you're all staying safe out there. And don't forget to check out our Instagram @world__wide__weird for more weird and wonderful updates.

Hell-proof Records, Technology for Good ... And Straight Up Weird Shit